Moon Light is My Store 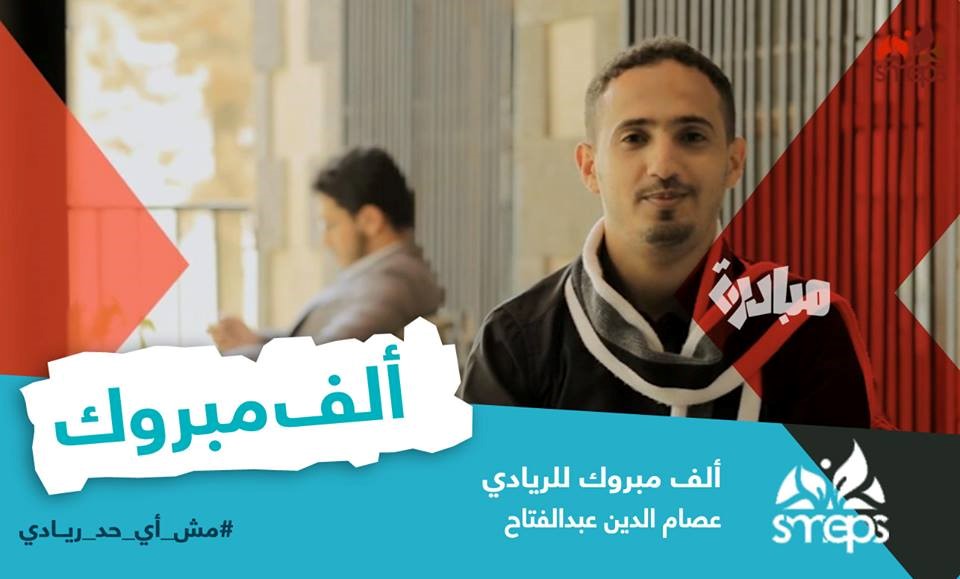 Essam El Din Abdel Fattah Saif is 27 years old.  He studied engineering at Taiz University. He enrolled in Mubadara program in 2014. Mubadara was a start to his long career. He gained many new skills, starting from management and ending with effective ways to write project plans. One of Essam’s friend decided to open an internet store. His friend had no knowledge in how to study the market and write plans. So, Essam decided to give him a hand since he learned all these skills in Mubadara program. Essam started helping his friend creating a work plan to start the action. Essam wrote the work plan in an entrepreneurial approach. After this experience, Essam wanted to take his own path. He decided to go ahead and start his own project. Essam was interested in fixing mobile phones, so he opened a maintenance workshop for mobile phones, computers and networks. He named his store “Moon Light”. Mubadara encouraged him to take this step and funded him by $5,000. Moon light now has a capital of SR250,000,000, and a total monthly revenue of SR50,000 with a net profit of SR10,000. He opens the whole day, and closes around 11pm at night. He also hired 3 male employees with an average monthly salary of SAR 30,000.

Essam now has his own source of income, working in something that he loves. He said that Mubadara was a turning point in his life.