In a World Full of Chaos, I Chose development 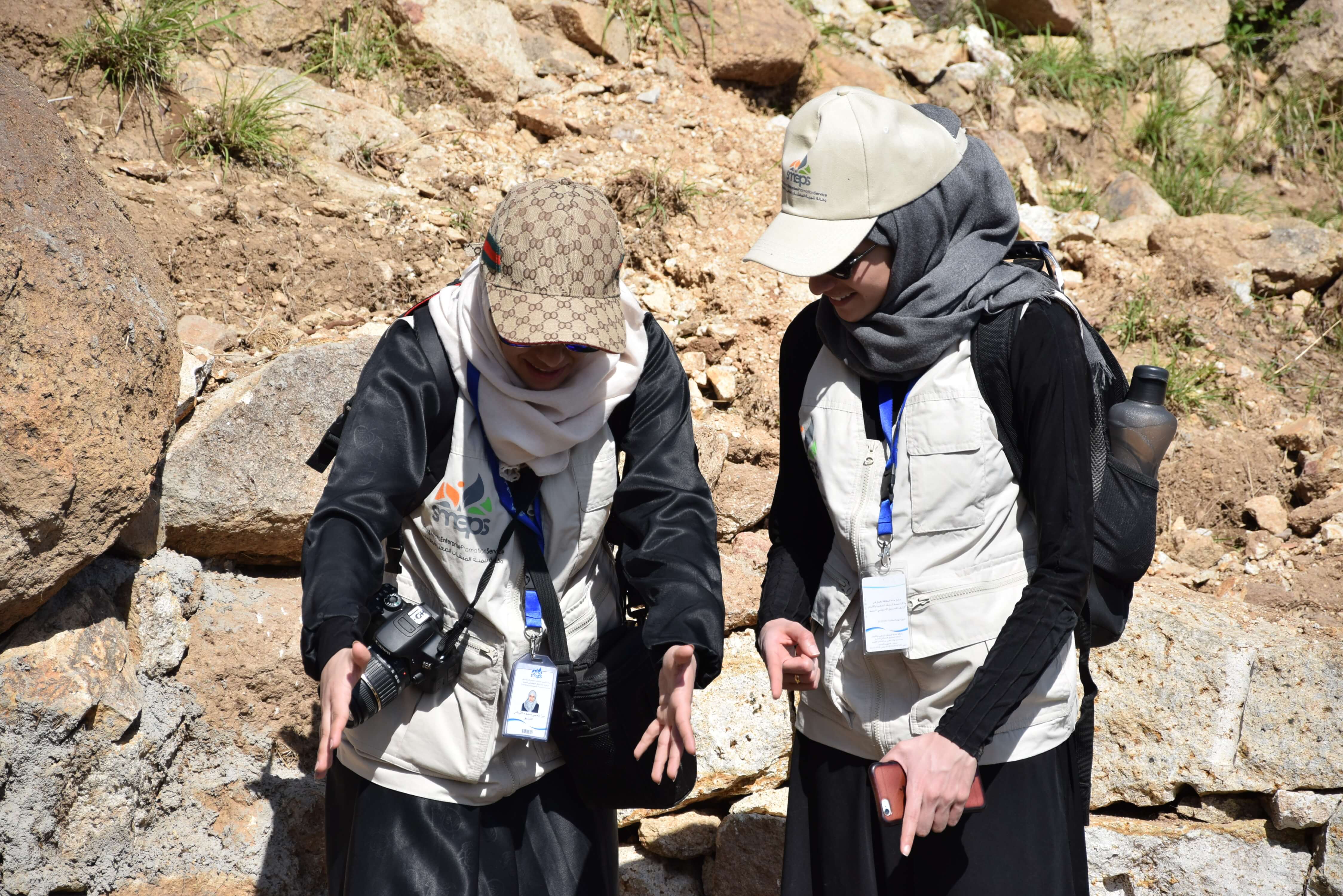 In a world full of chaos, I chose development. Throughout life you learn many new things, the brain is exposed to many new thoughts, idea’s and certain behaviors that you once did or want to start doing. The heart however, beats non-stop throughout our days, waiting for that passionate reason to make it beat harder, that is the feeling I get working in and for development.

Honestly, the definition of development various from one person to another, but the main goal that should be achieved behind this word is quite the same. Throughout my search, I came across many “official” definitions, I was convinced with two of them. The first once defined it as the process of economic and social transformation that is based on complex cultural and environmental factors and their interactions. I see development as changing thoughts and behaviors, or actually being convinced with that idea. The second definition I personally like defined development as the process of adding improvements to a parcel of land, such as grading, subdivisions, drainage, access, roads, utilities. This definition brought development closer to its main goal when doing, which is improving in today’s work, to have a better and a stable tomorrow, economically, financially, and socially wise.

One of the reason behind human’s existence, is to build. Building what was once an empty ground, to the earth we are living in today. The life cycle of human beings could be familiar to each one of us, we all came from our mothers’ womb, to first see the light. Next comes growing up, day by day, from crawling, to holding on to something to stand, to standing all alone, to running! That typical phase we all know about nothing new. Pause. During my writing I was interfered with another definition for development. This word must have thousands of definitions? It says that development is a freedom to do, and to be? Let me get you closer to this last definition in an example. During my work at SMEPS I visited Burra, it is a district in Al-Hodeidah that has rough mountains, but rich in coffee trees. SMEPS there targets around 600 farmers, all women. Women in Burra do everything, from farming to households and they do not really have an option. I asked one of the women there, does your husband/brother help you in the process of farming? She said no, seconds later second thoughts appeared, she than said yes, yes they do. Well, they help in cutting some unwanted corps. It was the first time ever for me to visit Burra. They have their own outfit that is so beautiful. There is this white almost like a towel rapped around their waist and all women has it, what is this? I asked. Mariam a farmer from Burra answered me, this helps us while climbing high mountains, and the decreases the back pain we go through. I than realized they are free to choose that way of life, they are happy and they are free to do it as well. Can we say development needs sacrifice?

I work in the communication department at my second home, SMEPS. Being the beneficiaries voice is one of our priorities, transferring their suggestions, complaints and appreciation as it is. We learn a lot from them, every day. I asked our super women there if they own a smart phone. I wanted them to help us in spreading their work among others, and the whole world too. I was answered by one of them saying only married women own one! It is quite challenging to get them interested, but so far they are getting involved in sending me their pictures and new news.

Honestly I cannot stick to one definition for development, and I do not think everyone should agree on just one. From my own words, I think development should be a way of life. It is effective idea’s, transformed into actions to make life easier on so many people, to make life the way it should be. Not just that, I think development is also a series of thoughts that starts becoming habits. Development is habits. I started thinking deeply about the word and it took me to so many places in mind. I started realizing how important it is to introduce this word in our education system, in schools, and universities. I think it should be common sense for development to be there, for it to be a way of life. Yes, for development, yes for a better life. Whenever we travel, we say I wish Yemen was like this, we can have Yemen the way we want if we focused on development. If we encouraged community bonds. If we loved Yemen deeply. Bring development back, not for me, not for you, but for everyone.