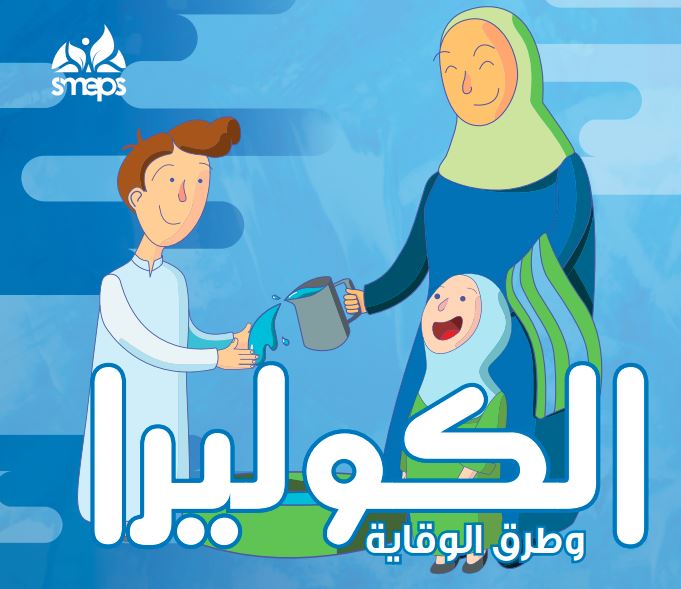 Summary Since mid- 2015, Yemen continues to endure the devastating consequences of the ongoing war which has caused great damages the infrastructure. According to the UNOCHA, more than 3 million people have been displaced and many health facilities have lost capacity to provide basic health services where around 55% of the health facilities are not fully functional. In addition, the water systems have been damaged and around 52% of the population do not have access to clean water. World Health Organization reports show that from September 2016 to March 2018 cases, 1,103,683 suspected cholera cases were reported and 2385 deaths in what has been recorded to be the worst epidemic in modern times. In addition, there are more than half a million suspected cases of cholera in Yemen according to a report done by the World Bank on August 2018  Al-Hodeidah governorate was one of the most effected places and remains one of the most vulnerable governorates in the country where there is active conflict due to its location and resources. Burra district in Al-Hodeidah is a mountainous area with an altitude of 2200m. It has 12 health centers which are under developed and under equipped to combat epidemics. In addition, water access in the district is scarce. According to the Burra association, the number of reported acute watery diarrhea cases in 2018 has reached 1,750 and is increasing. A major challenge in Burra is the transportation. There are no vehicles that can access the district as there are no built roads in the steep mountains. It requires an average of 7 hours of walking on foot to access the village from the last point a vehicle can reach. Therefore, it is necessary to have equipped Health units and trained health staff who will be able to combat outbreaks and provide first aid care.

Due to SMEPS previous intervention in supporting coffee farmers, Burra association approached SMEPS requesting for assistance to aid them in combating cholera. This proposal aims to attract funding from donors and individuals through crowd-funding to help Burra strengthen its resilience in combating cholera. The proposal will highlight activities that aim to reduce the spread of cholera through supporting the community to establish Oral Rehydration Centers (ORCs) in the health units, provide health and hygiene promotion trainings to health staff, promote community health and hygiene awareness and help to improve access to health care and appropriate case management of cholera patients to reduce mortality associated with cholera and other epidemics.

This project will help local organizations leverage the funds they have available to improve health care services. As our partner “Burra Association” continue to have health services needs solved, they are able to save funds and plan for future improvements in their area. This can mean adding awareness programs, offering better healthcare and medical procedures to improve health access for Yemenis in Burra for a long term survival. Also, we encourage them to be productive members of the society. SMEPS aims to support Burra association create their own profile on Global giving, and generate their own funds.